Singapore, 14th April 2022, ZEXPRWIRE, Players who are keen on FPS games must be familiar with this mobile game “Crisis Action”, which is now celebrating its 7th birthday. DINO GAME, the company behind this phenomenal shooting game, is also catching players’ eyes again. 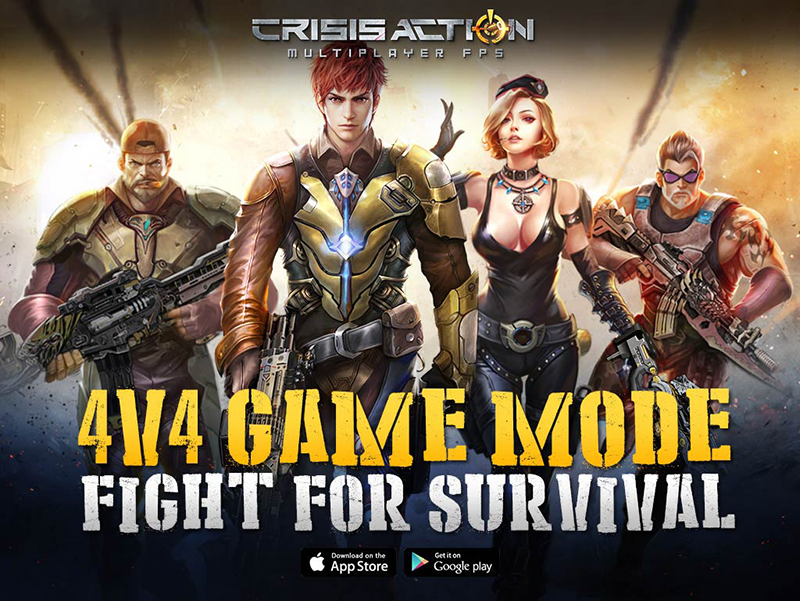 The NO.1 FPS Game with 60 Million Registered Users

Crisis Action was released by Dino Game in 2015, known as the No.1 mobile game of the FPS category in Taiwan, Hong Kong and Macau. Seven years of continuous optimization of the gameplay and weapon props, Crisis Action has accumulated 60,000,000 registered users, and still maintains a natural increase of 100,000 every month.

In the HPL (Hero Pro League), the largest mobile esports event in Taiwan, which was also hosted by Dino Game, Crisis Action has also gained a lot of popularity among players. The TGS (Taipei Game Show) annual finals twitch live broadcast, widely reported by 8 major TV stations in Taiwan, has more than 30,000 simultaneous online viewers, and the number of total viewers was over 400,000 worldwide.

In addition to Crisis Action, DINO GAME, dedicated to providing players with the best game services and innovative spirit, has also successfully released a number of popular mobile games, including “Utopia: Origin”, “MU: Awakening”, “Punishing: Gray Raven” and more, with the number of players has reached 100,000,000 worldwide. Here are some TOP games to keep your eyes on.

Utopia: Origin — Utopia: Origin is a high-degree-of-freedom sandbox game that allows players to transform, build, explore, dress up and make friends, which once was the Android & AppStore No.1 open-world game. 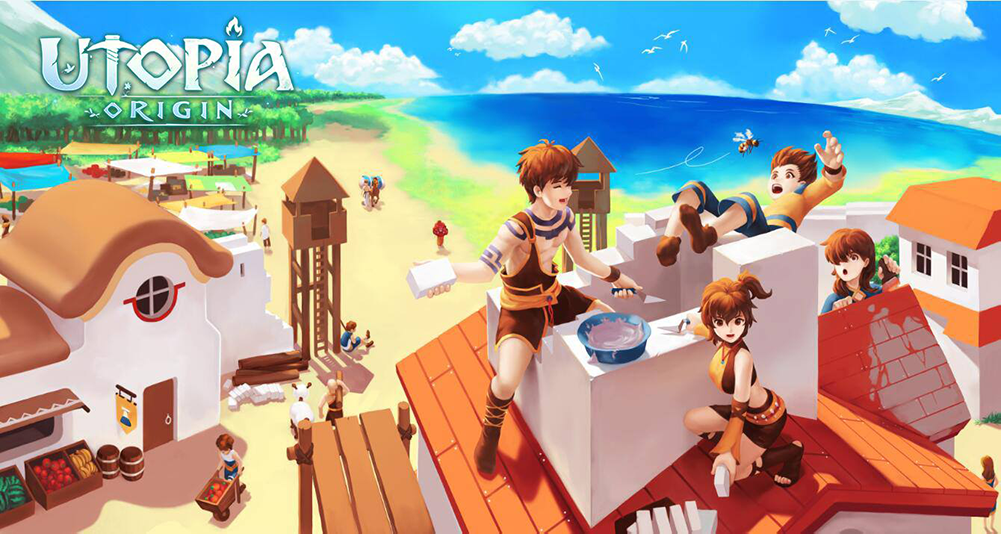 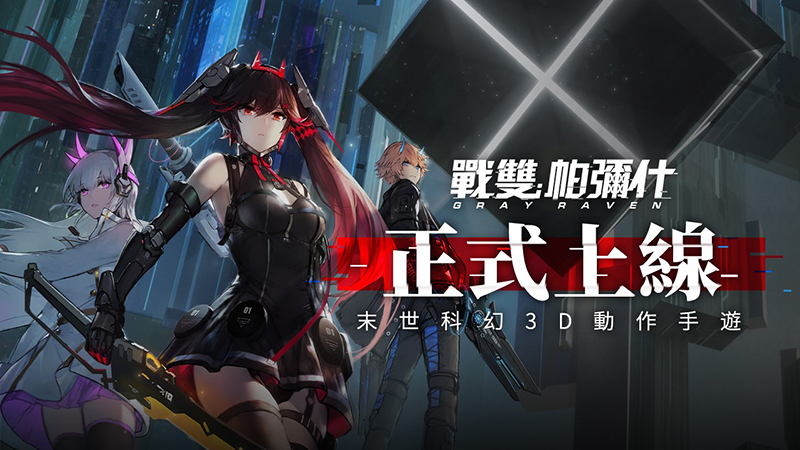 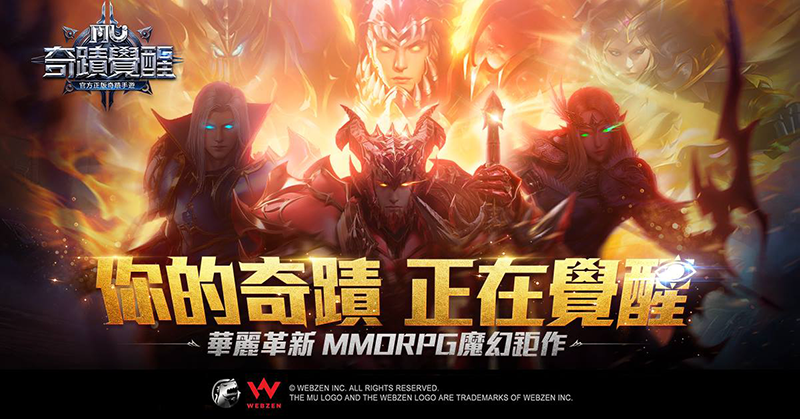 On the occasion of Crisis Action’s 7th anniversary, players are still looking forward to more good works from DINO GAME. It is also reported that DINO GAME may use its significant advantages in game development and marketing to enter the metaverse, just like many world-class well-known traditional game companies. What will happen? The entire game industry will wait and see.