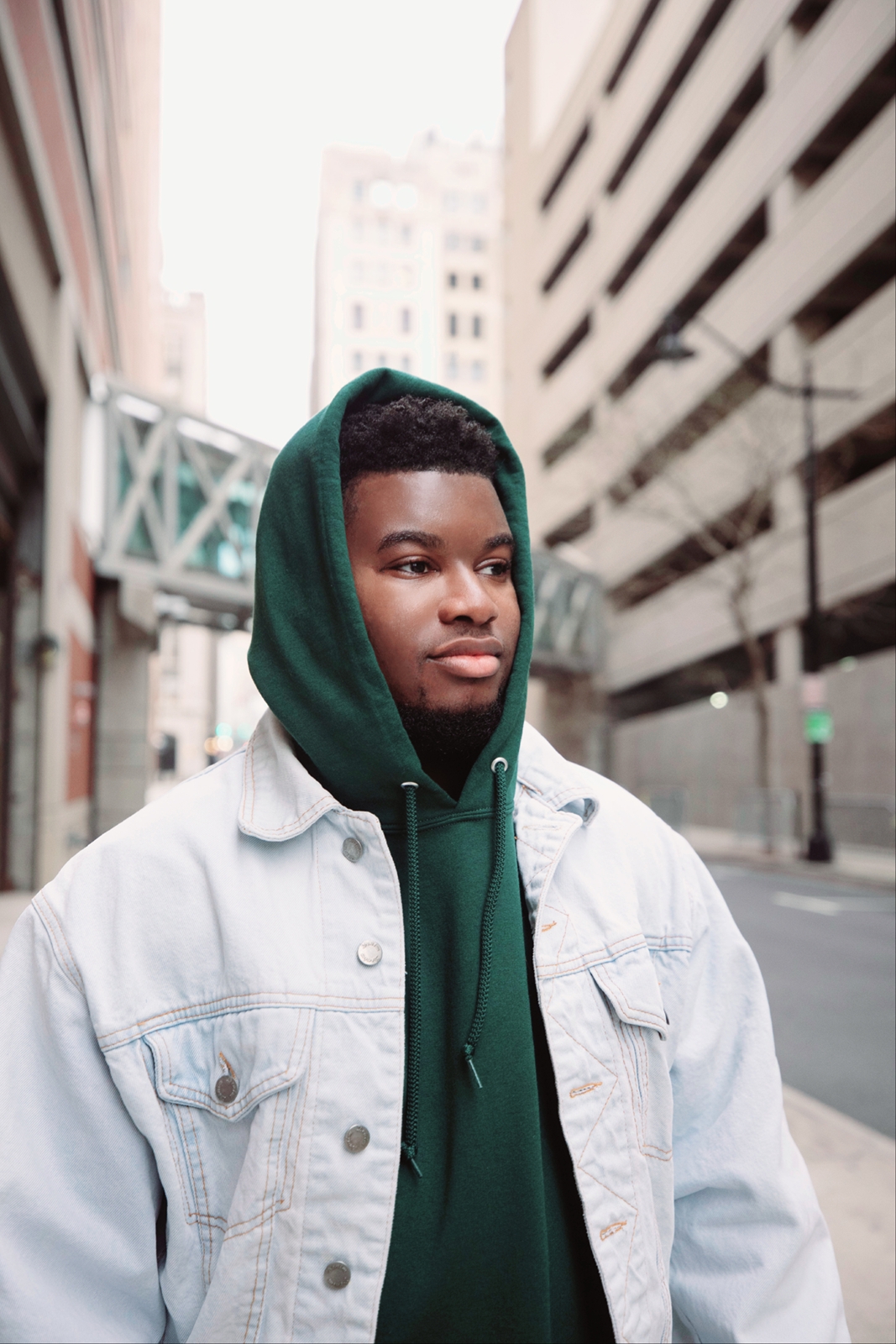 Rick’s Cabaret is an elegant experience with fine dining. Tootsie’s Cabaret, Scarlett’s Cabaret, and Vivid are “high energy” nightclub/gentlemen’s club hybrids with a party atmosphere. XTC Cabaret and Jaguars Clubs are BYOB 18 plus concepts for blue collar and college patrons. Club Onyx’s caters to African American professionals. Tootsie’s is also known as the largest strip club in the United States with 74,000 square feet.

The company was founded in 1983 by Robert Watters and is based in Houston, Texas. In 1998, the company merged with Taurus, Inc., which owned the XTC Cabaret chain and was controlled by Eric Langan, who eventually became the RCI’s president and CEO in 1999. Langan acquired his first gentlemen’s club in Texas at age 21 with $40,000 from the sale of his baseball card collection. Subsequently, RCI expanded inside and outside of Texas to states such as New York, Illinois, Florida, Arizona, Minnesota and others, and entered related businesses, such as sports bars/restaurants and nightclubs.

On July 26, 2021, RCI announced definitive agreements to acquire for $88.0 million 11 adult nightclubs and six related real estate properties. The clubs generated approximately $40 million in revenue and $14 million in adjusted EBITDA in their fiscal year ended December 31, 2019. Five of the clubs are in Denver, Colorado; two near St. Louis, Missouri; and one each in Indianapolis, Indiana; Louisville, Kentucky; Raleigh, North Carolina; and Portland, Maine.

When it comes to investments Chris Keil isn’t a stranger to taking risks the 26 year old rapper has a grasp in other companies such as Wish.com, Nio, Amazon, Starbucks, and Tesla. Along with new business ventures, the young mogul is preparing to release his upcoming project “Makeout Point”.