New York City, NY, 10th March 2022, ZEXPRWIRE, Independent rapper DB KASH is set to release his new and exciting project titled “Born Broke Die Rich.” A clear definition of a self-made artist, the gifted rapper’s music blends raw rhymes with the realism of life on his new album that is set to drop on the 22nd of February. 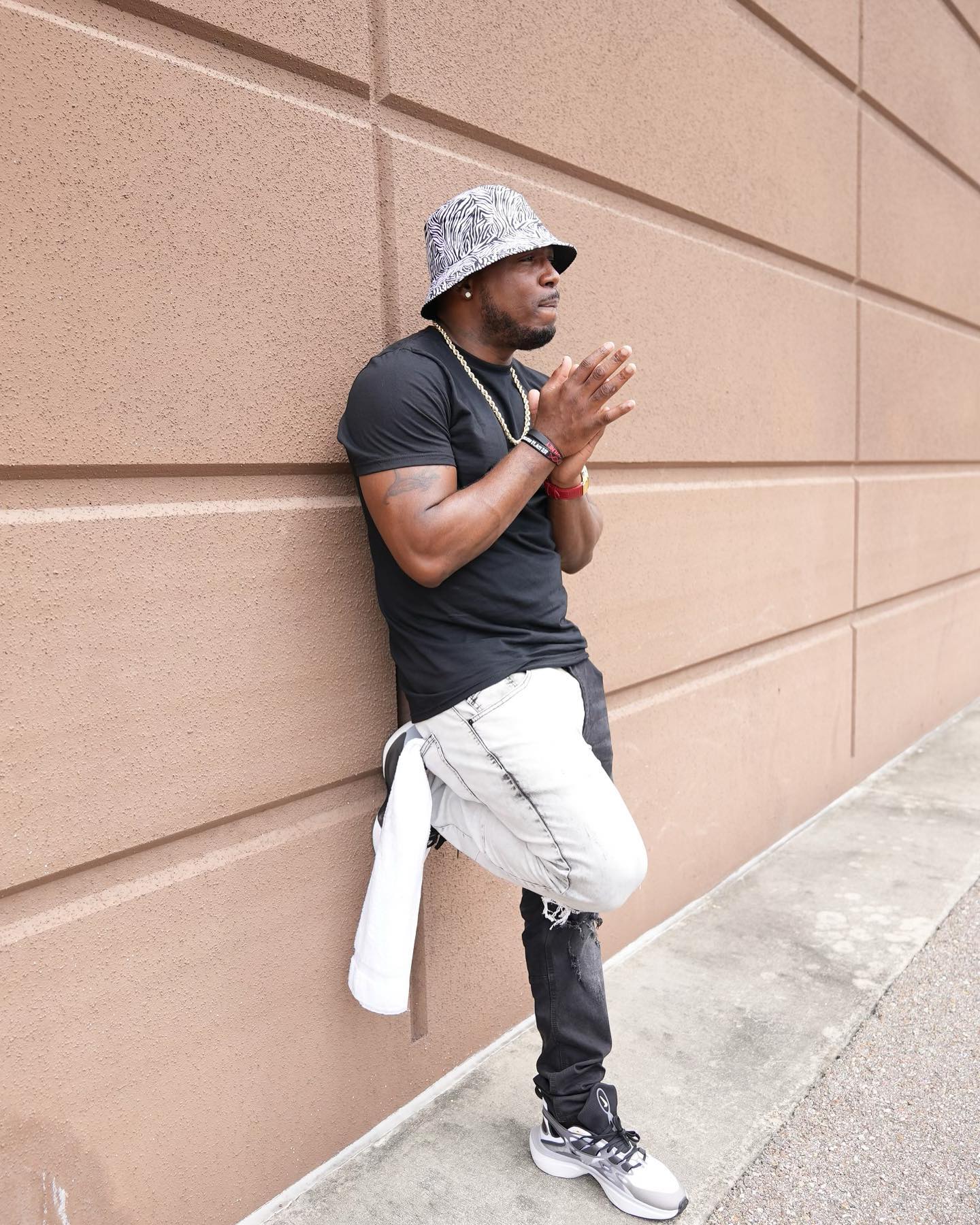 Reflecting on his own personal journey to success, DB KASH recorded a 19-track earth-shuttering album with all the tracks resonating from the original sound of Hip-Hop and unrolling along with a dense and vibrant work of his own ingenuity. Inspired by his personal growth since he made his debut into the music business, DB lit his blazing style once again by releasing his new work of art.

Much like his approach to music, DB KASH’s music career reflects primarily into a unique journey of hard work and dedication. Starting off his new album with a lead single, “Born Broke Die Rich,” the prodigy offers free motivation to his fans through lyrics that tell his story from when he was just an ordinary guy to the present time. A gifted artist, songwriter, actor, investor, and entrepreneur, DB KASH has taken the do-it-yourself ethos to absolute levels and independently created success for himself straight off the bat. 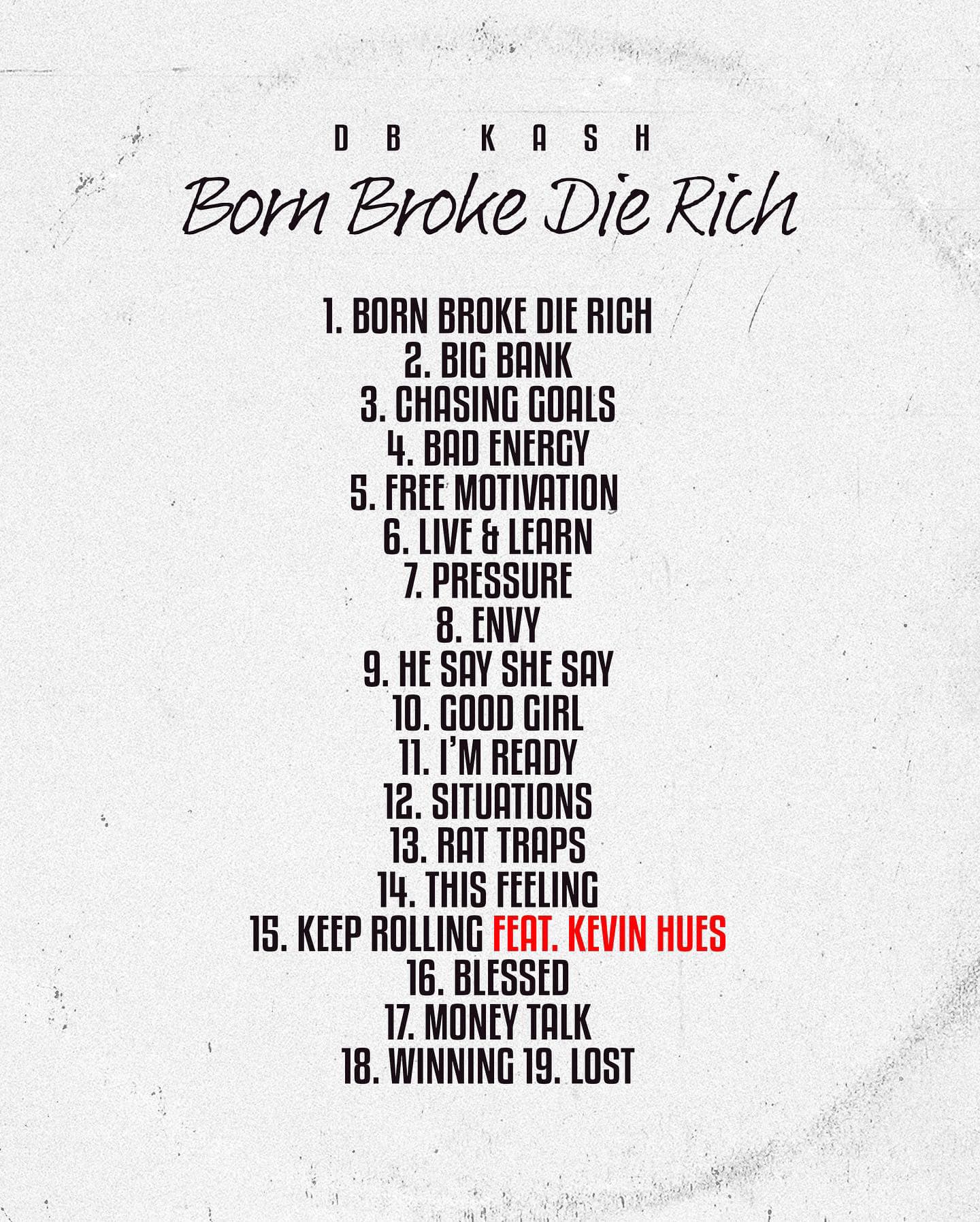 A sparkly pamphlet of production that DB KASH can boast in today, the album is a high-octane juice that tells of so many life’s stories that people have been eager to listen to for long. In his song “Blessed,” he delivers a smooth number that tells his story from the beginning to where he is now. A true definition of never giving up!

Throughout his past music albums, DB has evolved into that capable artist who just delivers heartfelt lyrics with bars wrapped in from track to track and release after release.

Several of his new releases have embarked on providing a message of his life story with a speck of some of the most tragic events in his journey. On tracks like Envy, the adept rapper laments how those close to him try to rip him off his success on a daily.

Kai Ecosystem Will Launch 3 Games with New Tokens, KAIECO and KAIDHT for Staking, Playing and Minting