In 2008, the subprime mortgage crisis broke out, triggering a global economic crisis. The storm appeared early in the US subprime housing credit market, where a large number of borrowers were unable to make their payments on time, gradually causing a Liquidity Crisis. 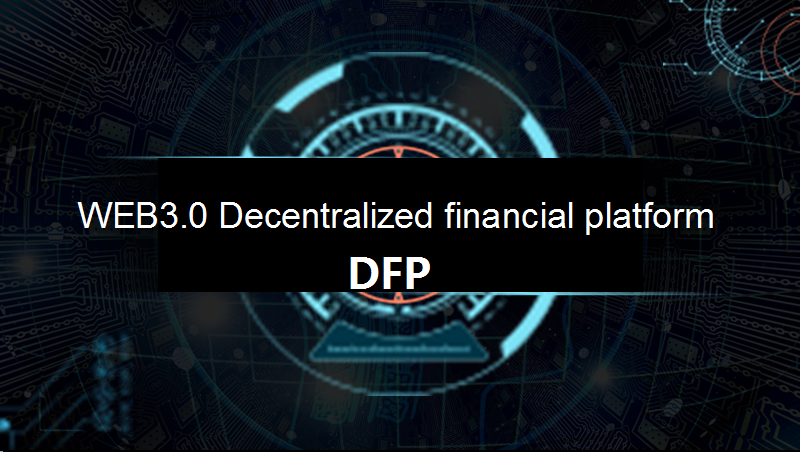 The government issued large amounts of currency to rescue the market. to alleviate the crisis.

The financial crisis exposed the fatal problems of the centralized financial system, which is monopolized and managed by traditional financial institutions and centralized governments.

In November 2008, after the global financial crisis broke out, a pseudonymous Satoshi Nakamoto published a shocking paper on the Internet, mainly express the main idea that the financial system in the world today is not open, scientific, and transparent, imperfect and backward.

There are so many currencies in the world with each country’s currency is just a circulation symbol, once they lose the credit guarantee of the country, they are a pile of waste paper. Why not invent a currency system that is universal and has no national differences?

The paper points out that a new financial payment method will be born on the Internet in the future, which is based on cryptography, supported by blockchain technology, using peer-to-peer P2P as the transaction method. Bitcoin’s theoretical model of chain technology.

The advantages of the Bitcoin currency system proposed:

With the birth of Bitcoin on January 3, 2009, and the development of the industry in the past 12 years, the hottest word DEFI appeared in the entire digital currency industry around 2020.

The emergence of DEFI aims to reconstruct the financial world and create a new financial system.

The DeFi will be written as lines of code – you can’t cheat the code because it treats every participant the same, not differently. The code works exactly the way it was written.

DeFi protocols will not discriminate against anyone, and will create a fair participation environment for everyone in the world and provide fair financial services.

The Decentralized Financial Platform (DFP) was born Based on blockchain and decentralized finance.

DFP is a decentralized WEB3.0 aggregation application platform deployed on the BSC network, combining with DeFi financial products, reshaping traditional industries with blockchain technology, breaking through the technical bottlenecks in the traditional financial field, and realizing the platform through smart contracts. The unique business logic promotes the scene-based and large-scale digital assets of the DFP platform, and creates an open and tolerant financial environment of co-construction, sharing and co-governance.

AC path, also known as ant colony path, a theory put forward by British financier MORI, refers to the best path for capital to profit in the financial sector. AC path plan of the DFP is built Through blockchain technology timestamp, Turing Complete, Proof of Stake, Distributed Hyperledger, Hash Rate, Smart Contract and etc.,combining financial logic such as DeFi,AMM, and target-anchored gold. It is currently the only innovative decentralized financial platform in the world. 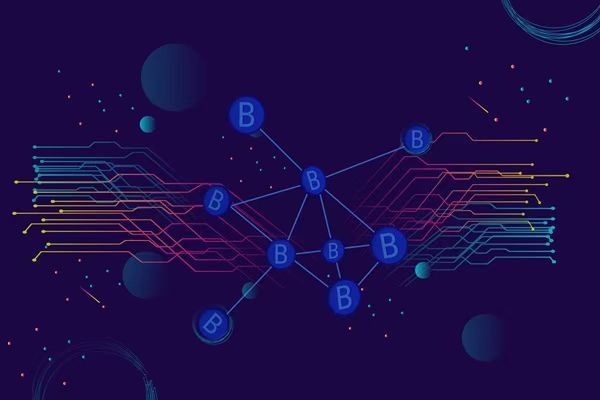 The AC path ETHS plan with ETH as the anchor target, the network application of blockchain has become the only value evaluation standard for digital assets when WEB3.0 fully arrives. ETH has significant advantages under the algorithm optimization of ETH2.0. With a broad consensus and a large group of beliefs, the ETH super community and BSC ecological groups jointly launched the AC path ETHS program, the implementation of which can both empower all DeFi ecological projects and automatically profit through AMM, while the ETH gold stack effect, can also pull the ETH market price, forming an ideal situation for multiple profitability.

Simply, the DFP decentralized financial platform opens up a huge window of opportunity, allowing users to use its financial services without any restrictions on race, religion, age, nationality, geography, etc.

DFP Decentralized Financial Platform is a financial revolutionary movement that enables global users to use financial derivative services such as, lending, trading, finance, insurance, etc. without relying on a centralized entity.

In March 2022, the research and development of the main network public chain began.

In June 2022, DFP platform was launched.

In August 2022, it will be released on the DFP chain, and the AC path ETHS plan will be opened.

From January to December 2024, the digital asset innovation financial sector will be integrated.

Information contained on this page is provided by an independent third-party content provider. Binary News Network and this site make no warranties or representations in connection therewith. If you are affiliated with this page and would like it removed please contact [email protected]