GiftChill Donates $250,000 worth of Crypto to Support Ukraine 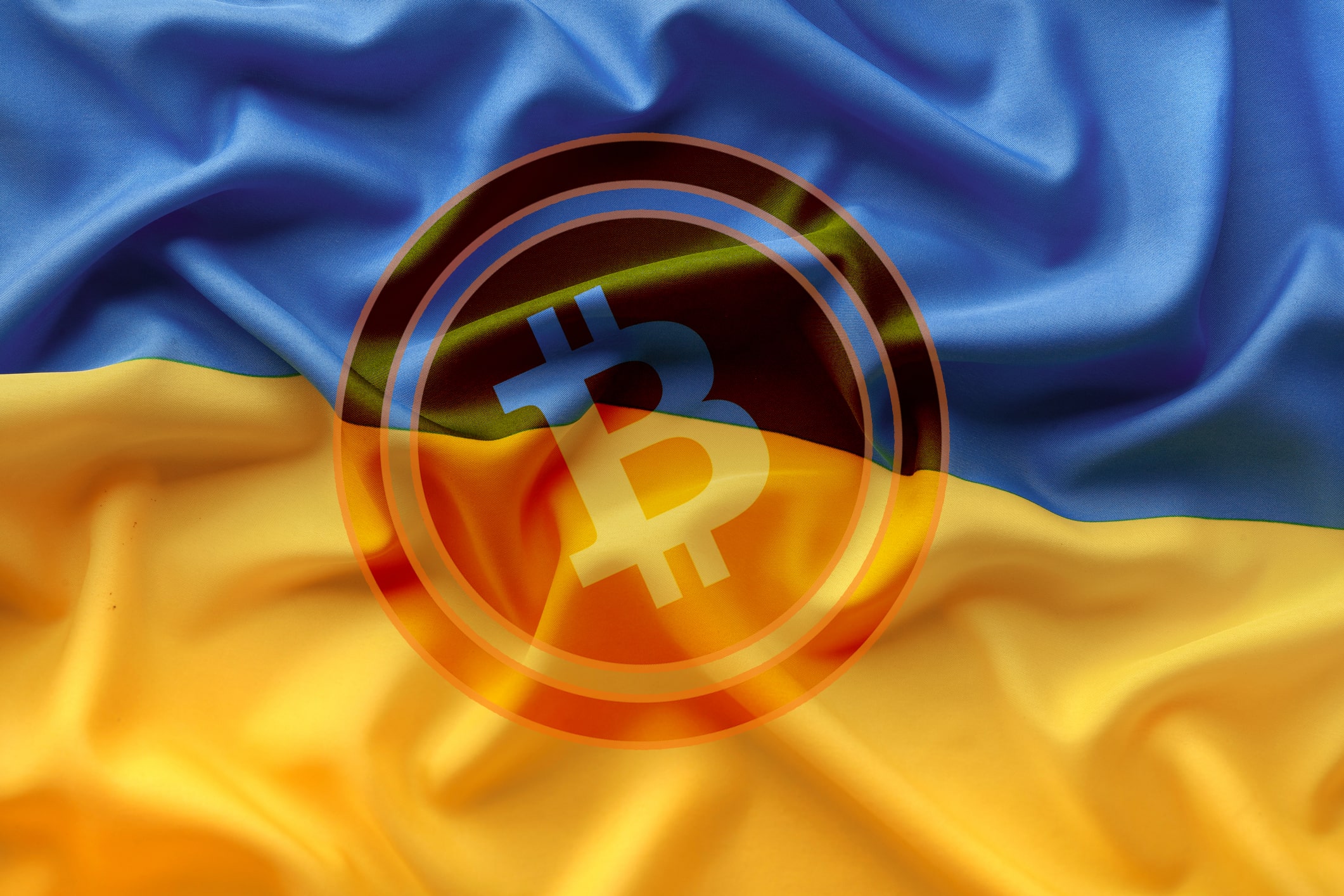 Colorado, US, 19th August 2022, ZEXPRWIRE, GiftChill, a leading online gift card purchasing platform, has donated $250,000 worth of cryptocurrency to support Ukraine, which faces the worst crisis in history, suffering under sustained military attack from Russia since February 2022.

The ongoing war between Ukraine and Russia began way back in 2014 following the formation of the Ukrainian Revolution of Dignity, which focuses on the recognition of Crimea and Donbas as part of Ukraine. But it turned into a full-fledged military action in February 2022, when Russia launched a full-scale invasion on Ukraine.

GiftChill, an online shopping platform that lets users purchase a variety of gift cards using digital currencies, has chipped in to help in the global efforts to support Ukraine, a clear underdog in this war. Russia’s onslaught has devastated Ukrainian cities and pulverized quite a number of institutions, plunging the Ukrainian economy into a near crisis.

According to CNBC, Ukraine will need a whopping $750 billion for recovery as per the report by the country’s Prime Minister Denys Shmyhal. Shmyhal was addressing the Ukraine Recovery Conference in Switzerland, which was attended by various international leaders.

President Zelenskyy, speaking to the conference via a video call, warned there was a colossal work needed for the reconstruction of areas taken back from Russian military occupation, adding that recovery efforts will include freeing over 2,000 villages and towns crippled by enemy forces.

GiftChill joins a host of other businesses governmental organizations and states to help Ukraine in its recovery efforts. Currently according to Ukrainian government reports the country needs up to $65 billion to meet its funding requirements this year.

About GiftChill: An online platform that allows people from all over the world to purchase a variety of gift cards and pay using cryptocurrencies. The site accepts Bitcoin, Binance coin, Litecoin, DogeCoin, Kishu Inu and Shiba Inu, among other popular digital currencies.

GiftChill can be reached at [email protected]

The Post GiftChill Donates $250,000 worth of Crypto to Support Ukraine appeared first on Zex PR Wire