With over 72,000 highly engaged users, Gamestacy has attracted 154 investors and keeps growing based on its very successful social game

Delaware, OH, July 4, 2022, ZEXPRWIRE, The indie gaming company Gamestacy is gaining traction on WeFunder, as it’s heading towards $250,000 raised from 154 investors, and keeps drawing attention from the investing community.

The crown jewel of Gamestacy is Influenzer, a social game built in the metaverse that was accelerated by Google in 2021, selected between thousands of startups. “Since 2021, Influenzer has grown to a 72,000 user base of highly engaged users showing an engagement rate that is 150% of our competitors,” said Danish Sinha, the Founder of Gamestacy.

The game, which has received three awards in the “Best Of” category by the India Game Developer Conference, Indie Clash, and Financial Express, has also been securing the support of top industry experts, both as investors and mentors.

Big industry names, proven traction, and a solid business model are the main reasons behind the success of the equity campaign at https://wefunder.com/gamestacy. The numbers of the gaming industry and the way Gamestacy offers investors exposure to this billionaire industry are also decisive factors. The gaming industry is growing from US$ 201 billion in 2021 to US$ 435 billion by 2028, and most of the growth is happening in games focusing on social experiences, not on pure gameplay, “and that’s exactly what Influenzer offers,” Mr. Sinha said.

The entrepreneur, who is an experienced and successful gaming developer who has had 7 successful gaming project exits, further commented: “In an age where people are constantly seeking to virtually socialize with each other, and where the aspiration of being an influencer has become practically universal, Influenzer is the metaverse gaming platform that’s got it all to attract and retain millions of users.” 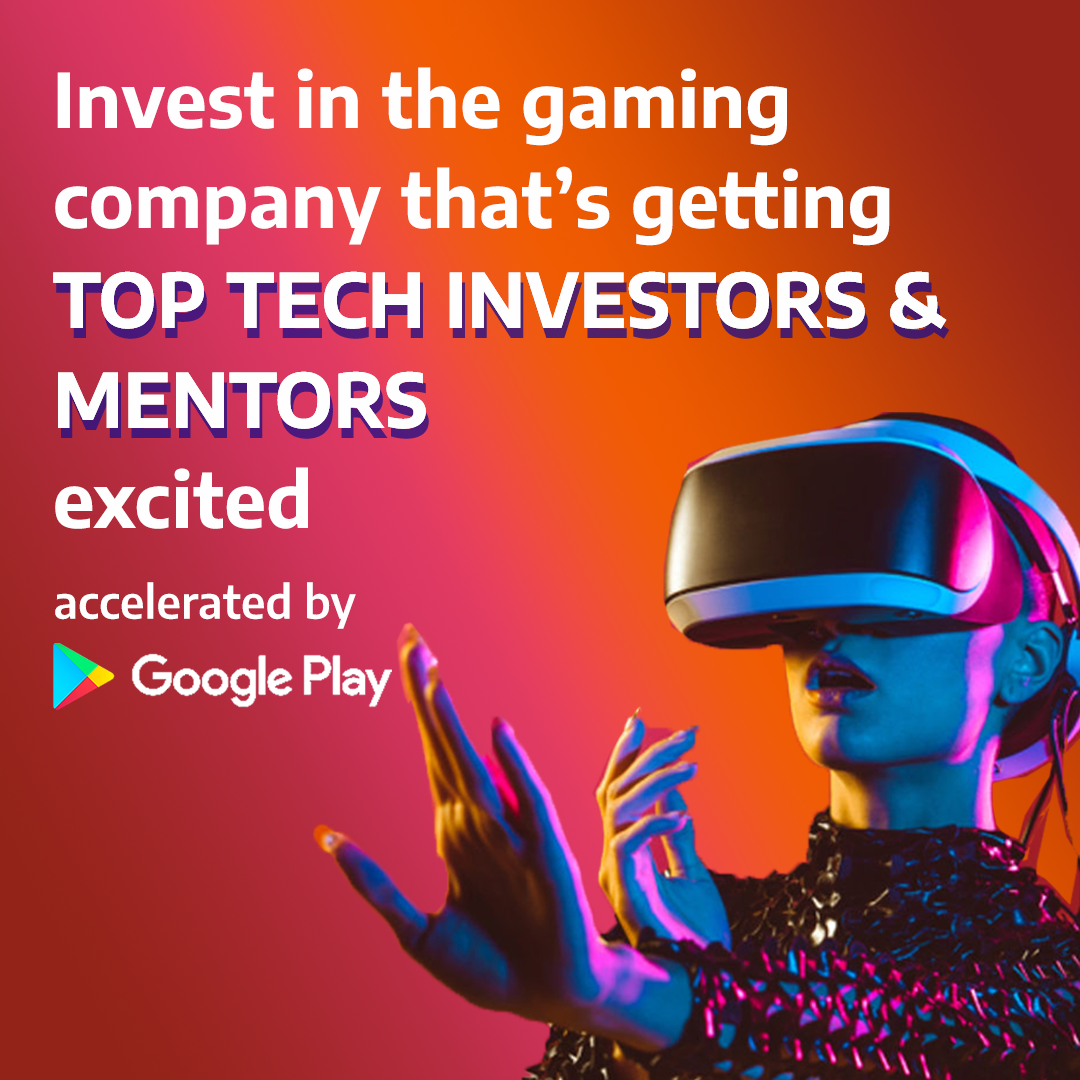 Another key ingredient that Gamestacy and its Influenzer game have to offer is the inclusiveness of the game and its approach. “We want to eliminate the typical toxic environment that gaming has become known for,” Danish Sinha observed. Influenzer is designed to be a sane, safe, and gender-inclusive game.

The Gamestacy offering on WeFunder at https://wefunder.com/gamestacy is offering special terms to early investors who join the investment opportunity before the $250,000 mark is reached. The initial investors will be part of a SAFE (Future Equity Agreement) with a $7.5M valuation cap and a 25% discount.