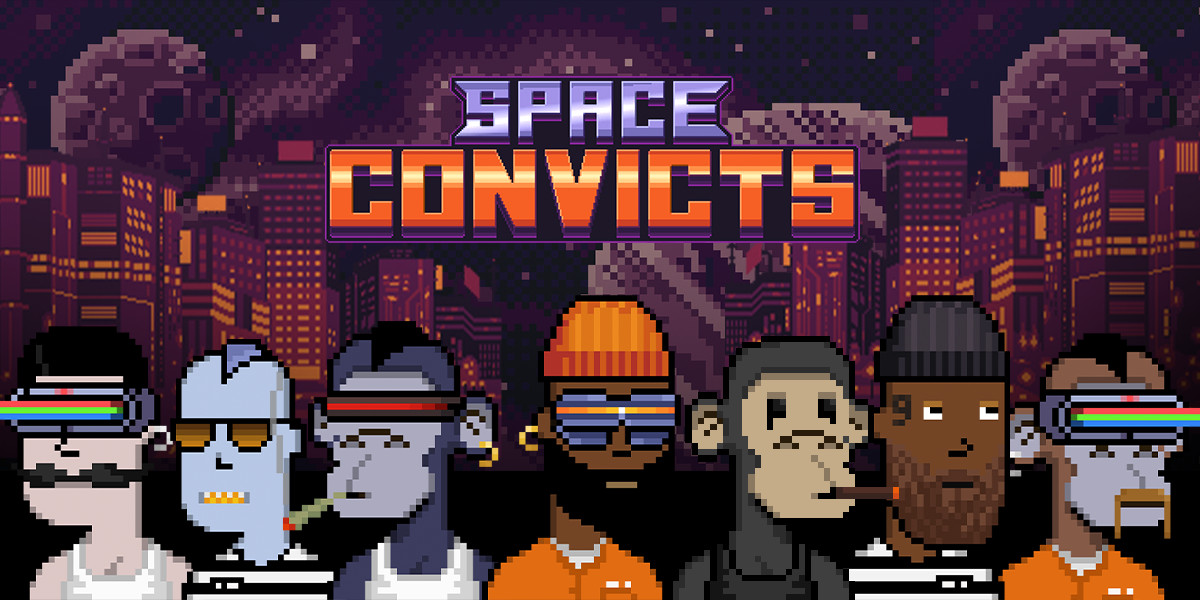 Berlin, Germany, 28th Feb 2022, ZEXPRWIRE, A mass arrest was recently conducted amongst Punks and Apes after careful police investigation. The culprits, known as the “Space Convicts”, were placed in space prison awaiting trial. Unfortunately this has led to gang riots, infighting and recurring breakout attempts.

Rumor has it that gangs are being formed in the Discord server for the purpose of organized fighting. Winners earn $CIG, a prized prison currency that can be used for a variety of purposes such as:

Prison fights are happening daily. $CIG is being won and lost by the truckload and this is only the beginning. The roadmap also includes prison escape attempts, spaceships and metaverse integration.

Space Convicts Gen 2 will drop on March 15, including new items and traits. You’ll be able to mint at a strongly reduced gas cost due to the highly optimized smart contract.

Whitelist spots are still available at the time of writing. Make sure you join the Discord now and lock in your spot. Don’t hate yourself for missing out!