Miami, 15 June 2021, ZEXPRWIRE, Music producer “TAME” made his country proud! American Music Producer, who is of Turkish origin, is at the Grammy! The Grammy 2021 awards, the world’s most prestigious music and film awards, have found their new owners. On this very special night, the Turkish-born music producer “Tame”, who now lives in America, made us proud. The successful music producer of world stars such as Luis Fonsi, Steve Aoki and Mohombi turned out to have signed on to projects that won awards in 3 categories. It has been learned that “Tame”, a music man living in Miami, has done projects in the past for many artists such as Serdar Ortaç, Tan, Aslı Güngör and Çelik in Turkey. While the Grammy 2021 awards were under the shadow of coronavirus measures, no awards were expected from world stars who could not receive awards in mind, and new names who were almost overwhelmed with awards were spoken. The highlight of the night for Turkey was the presence of a Turkish signature in the productions of artists who received awards in 3 branches. American “Tame”, whose Turkish name is “Tamer Şengül”, has signed the careers of many well-known artists in Turkey. American Music Producer, who is of Turkish origin, leave his mark on at the Grammy 2021 awards! You can listen to #TAME’s projects with global music stars. 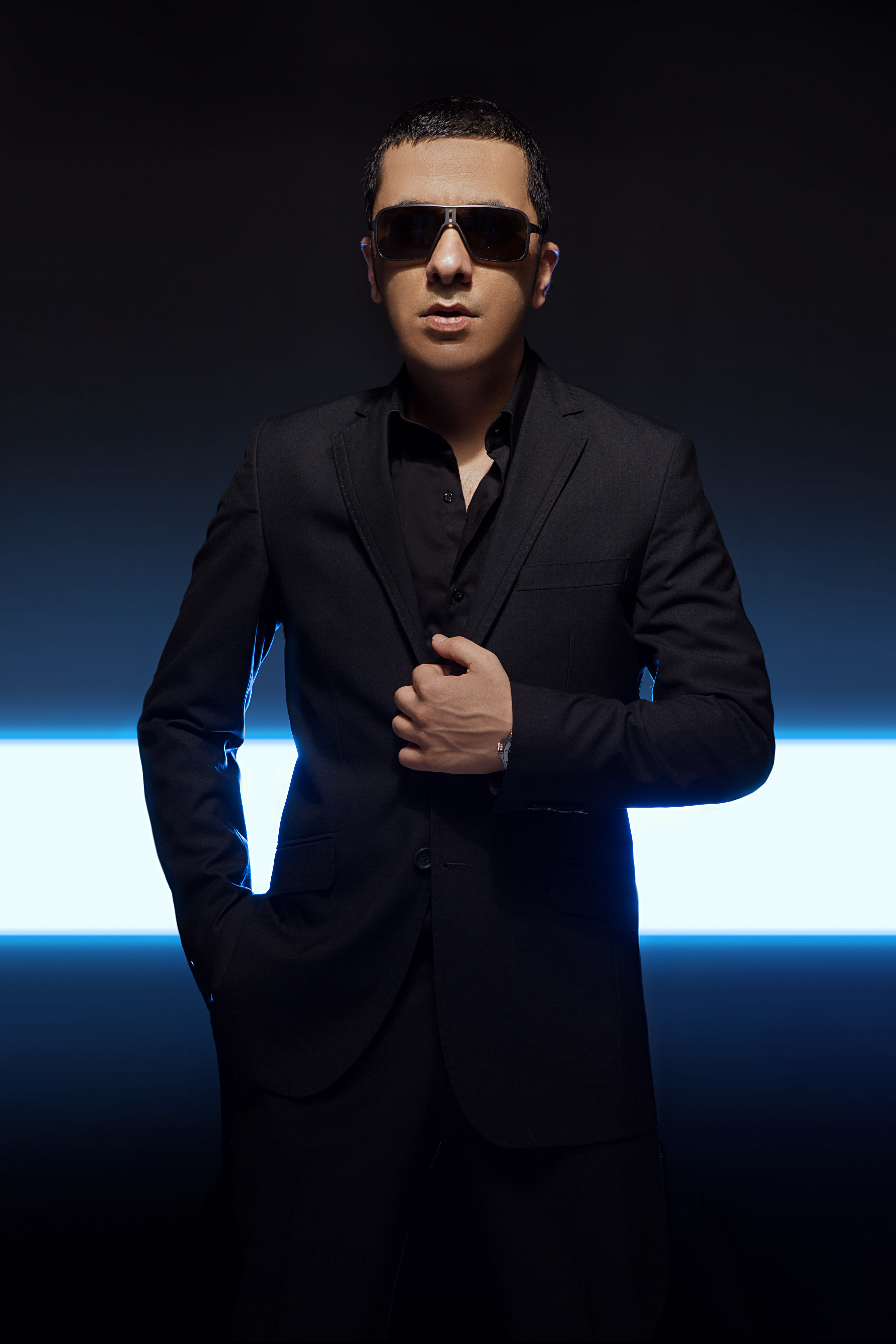 Tame who is the innocent faced and peaceful guy of dance music area, has started his music career when he was 13 with full of self-confidence and he has been keeping up with countless music project and also DJ performances.

Inspire of his young age, he had succeed of supporting lots of DJs and Music Producers to evaluate their music career mostly in the Europe region.

He is the Co-Founder of 3 significant Music Production and Promotion companies in the music market.

Tame who had signed numerous of remarkable projects for Artists and also DJs, has been started a project in these days of 2010 in the name of “Returning to the Scene from the Kitchen” which meets him with his fans and music enthusiasts all over the world.

After having a short break in to the ‘ Kitchen of Music ’ Tame has been started his live performance Dj events and also he is getting ready to meet music lovers with his new projects via the most significant music Labels in the world, Stay tuned for up comings.

With the artist and music project development brands which is he established in 2015, artists in Europe, Turkish countries and the Balkans have made serious successes in the world-famous music lists in EDM, Deep House and Pop styles.

With the Digital PR brands he developed, he successfully carried out the promotion and marketing projects of many new starters and Grammy award-winning artists.

In addition to music, the successful musician continues brand management and reputation studies on social media platforms such as Google, Instagram and Facebook. He has led European tours of legendary musicians such as Luis Fonsi,Steve Aoki, French Montana and Major Lazer.

He took important roles in the development of many music production companies and Entertainment organizations by providing consultancy.

He is recognized as a developer and effective teammate by the artists, DJs and producers he works with. He has also worked with many licensing and copyright management brands recently. At the beginning of the internet started to spread, the online performance television format which is developed for DJs has been deemed worthy of numerous achievement awards, and holds the title of being the first in this category in Europe. In addition to all of these, the lyrics he wrote and the music he produced were published by many artists and showed a serious success performance.

Meet The System Engineer Crushing It at Age 21

Move over pirates here is a real treasure hunt