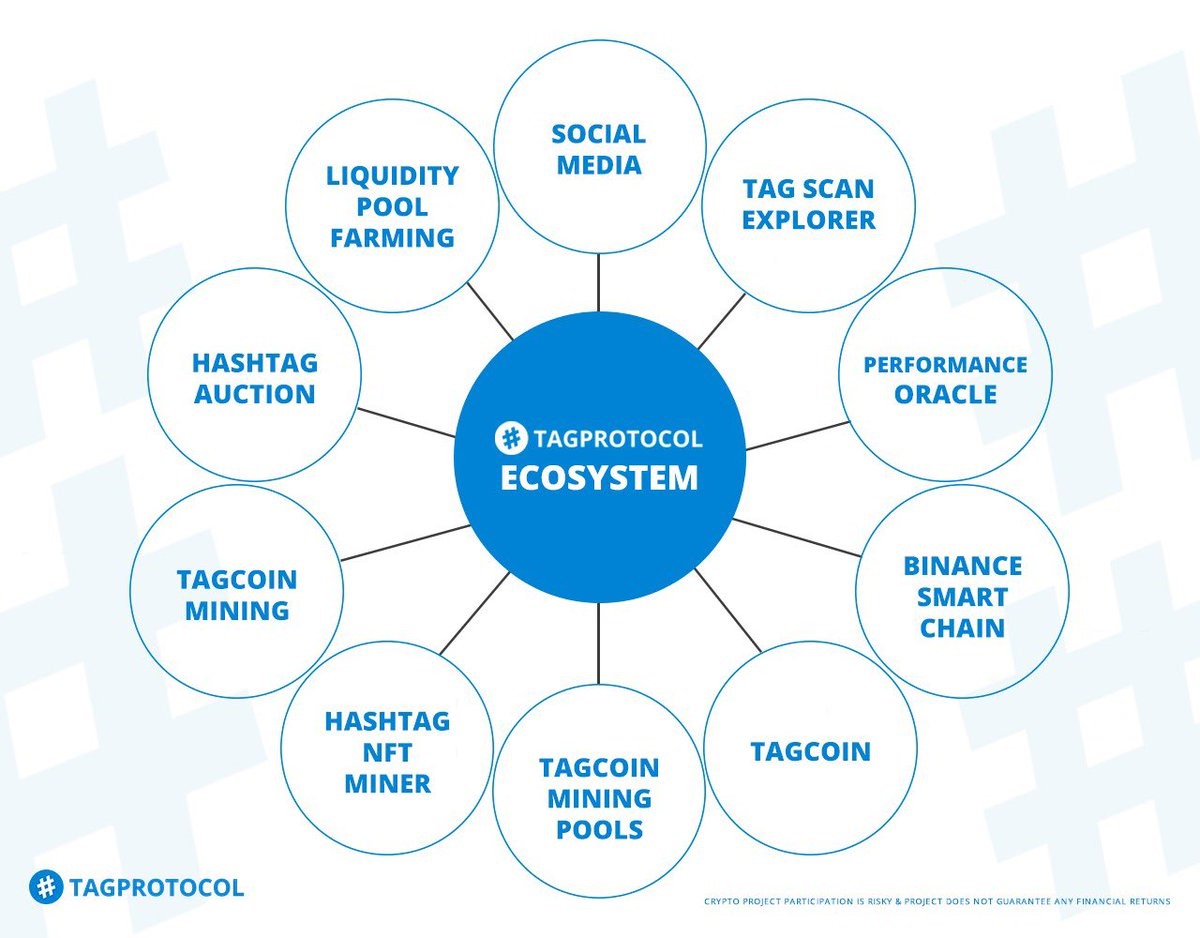 Dubai, UAE, 16th Jan 2022, ZEXPRWIRE, The existing economic system or paradigm is predicated on a monetary supply that is unsustainable. As a result, consumers are compelled to invest their money in a variety of investment products and commodities. Cryptocurrencies stepped into the void left by mounting public debt and the global depreciation of conventional currencies. The finite quantity of coins, as well as the future potential of blockchain innovation, were the key motivators for this investment behavior. 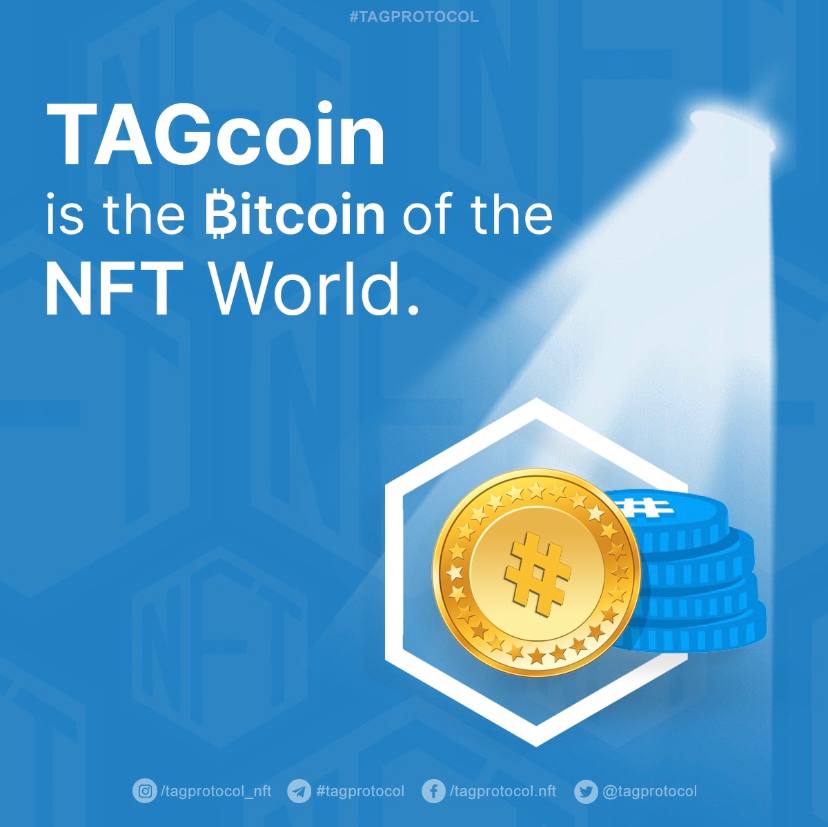 Many procedures used to attain goals have been scrutinized and disputed by users and onlookers alike as the Crypto ecosystem expands. There is widespread agreement on the benefits of decentralization, yet there are numerous functional problems that remain unanswered. How much operational flexibility can be added to a single blockchain while maintaining the ethos of complete decentralization? What is the optimum token distribution for the founder of any blockchain project in order to safeguard other players and ensure a fair playing field? What essential characteristics or use applications should the price of any fungible or nonfungible currency or token be based on? This has resulted in the development of a thriving sector in which developers from all over the world have developed or are creating numerous blockchain initiatives. 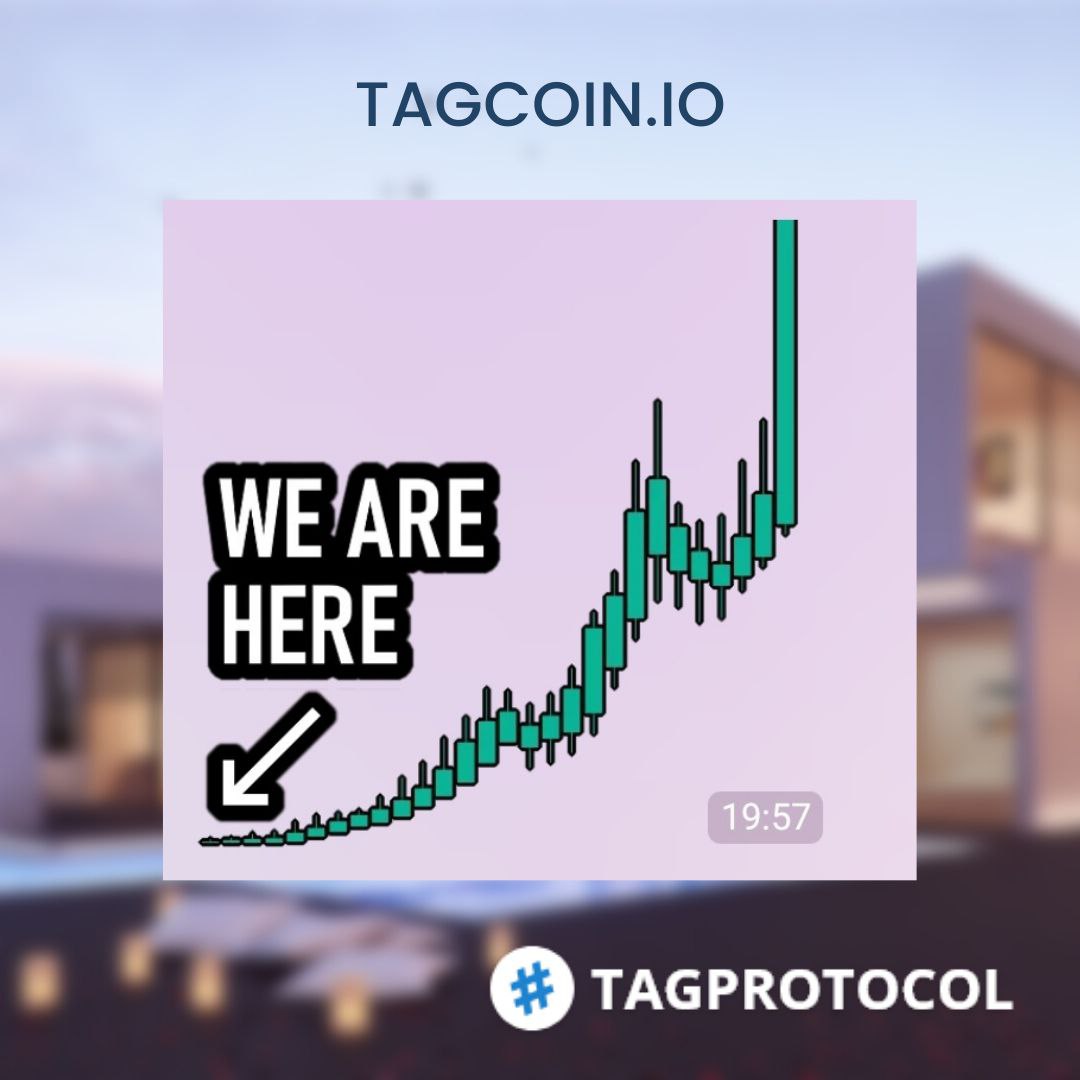 The Tag Protocol project is an attempt to find solutions to and fix some of the difficulties afflicting today’s store of value currencies. Our goal is to create a currency ecosystem capable of deploying and migrating smart contract structures to any SmartChain Platform. This guarantees that the community has a stable currency tokenomics upon which to invest their funds, while also being able to adapt or move to the most modern blockchain technology. The Tag Protocol Ecosystem begins by creating a #hashtags registry by implementing a smart contract that allows members to select and register unique #Hashtags. The agreement requires the user an NFT token with the number of their distinctive # hashtags.