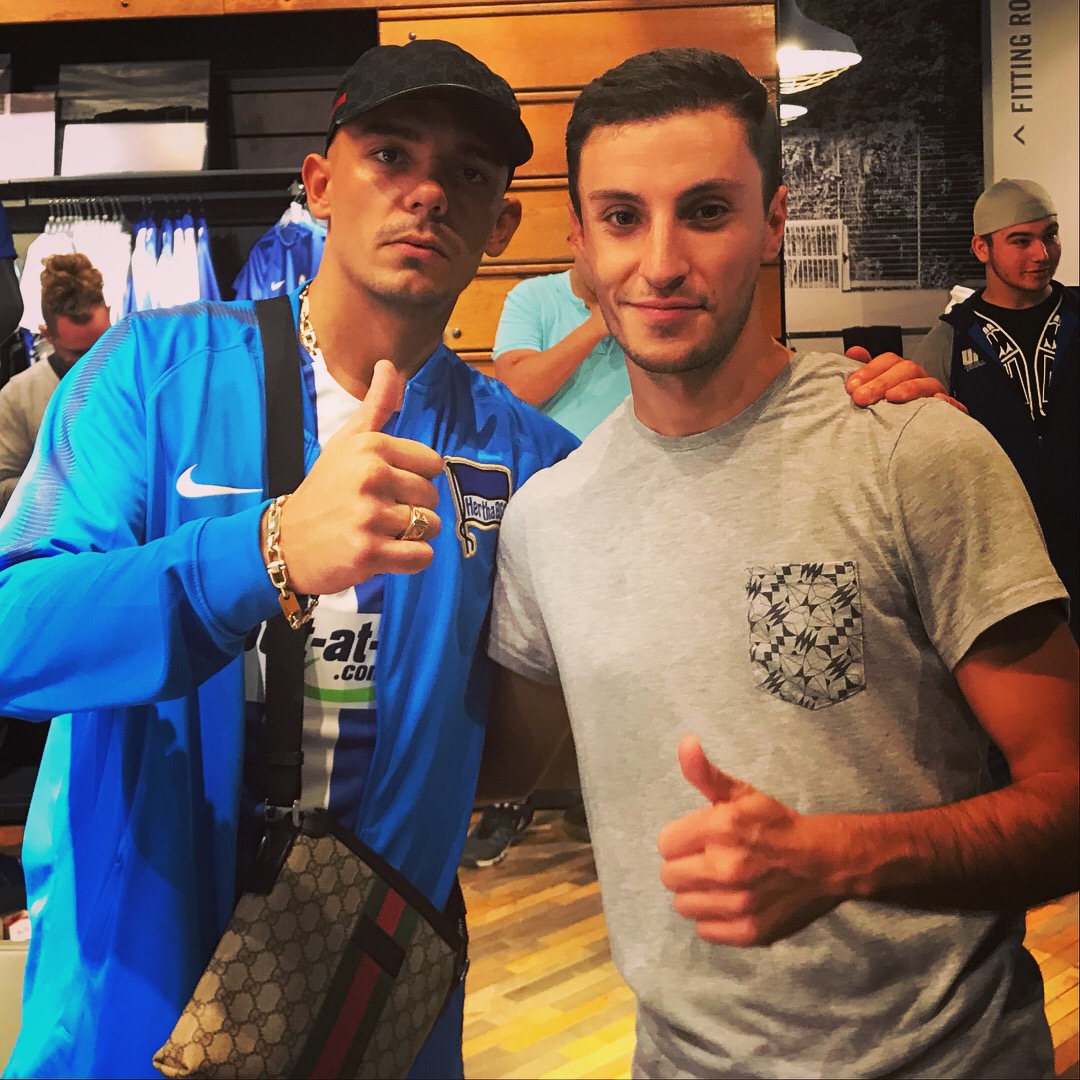 Berlin, Germany, 16th April 2022, ZEXPRWIRE, Rap Check is a very popular platform for young rappers in Austria, and Switzerland to show their skills. However, news about established rappers such as Bushido, Capital Bra and Manuellsen have bolstered the rapid growth of the channel. Today the channel is number one in the business.

In German-speaking countries, “Rap Check” is one of the most popular hip-hop news sites. Since 2017, the founder, MEMO, has been informing the community about what is happening in the rap world and garnered around 660,000 subscribers on YouTube very quickly. The red stamp logo of Rap Check is now a brand in Germany that constantly makes headlines. Rap Check typically publishes breaking rap news first. 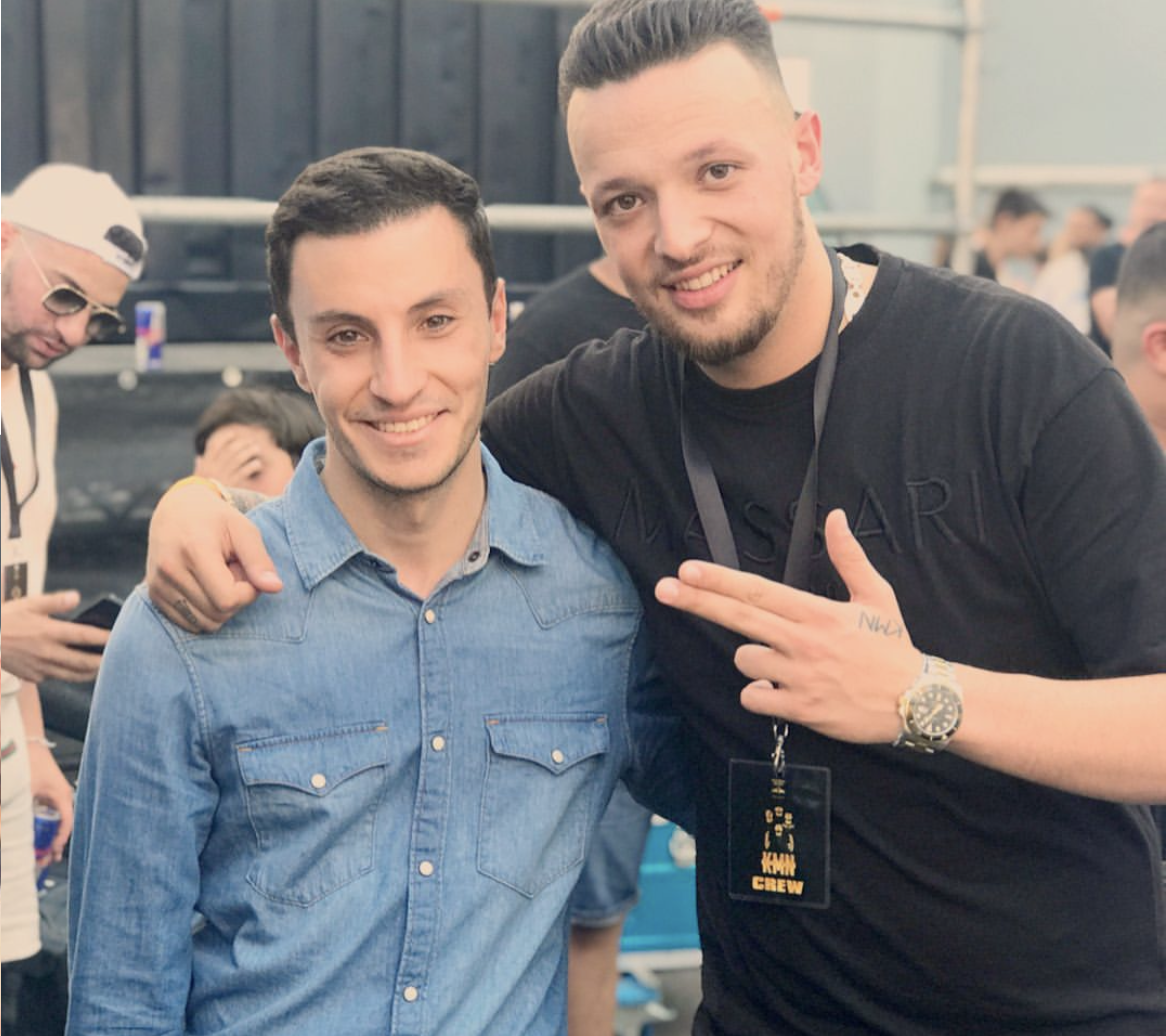 Quotes: “I realized the potential in this branch really fast and developed a concept that fits in the present day. That’s why Rap Check grew so fast.” Said in a live interview.

Quotes: “Everyone knows the red logo from Rap Check and everyone wants to be in a Rap Check video. Some people offer to pay me so that I’ll report about them, because when you make it on Rap Check you’ve made it in the rap world.” .

Memo, Founder of Rap Check Company Information: Rap Check is a rap news platform with headquarters in Berlin. The company was founded on April 4, 2017. Since then, Rap Check has made over 5,000 videos about the German rap scene. Rap Check is one of the larger channels on YouTube with 660,000 subscribers. The channel and company were founded by Memo.

The post The German rap scene is experiencing a change and Rap Check has triggered it appeared first on Zex PR Wire.

The Best Guide Is Providing Latest Information About Scooter Cars